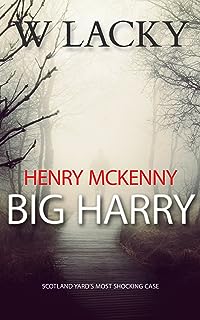 George Brett was a hard man. A well-known East End haulage contractor, he was fond of a fight. On Saturday 4 January 1975, he walked into a church hall in Goodmayes in Essex, accompanied by his 10-year old son Terry Neither was to come out alive.

The old church hall had long been converted for light industrial use. One half was a soft toy business, while an engineering company specialising in underwater equipment occupied the other.

Brett had been lured to the side by a man he knew as Mr Jennings. There was the possibility of some business for his haulage firm, and his son had come along for the ride. The floor of the hall was completely covered in children’s teddy bears, and racks around the wall contained diving equipment. The only other occupant of the building was a very big man, bent over a work bench.

‘Jennings’ sat Brett down on the only chair and gave the boy a teddy bear to hold. Before any more could be said, the man at the bench raised a silenced Sten sub-machine gun and shot Brett through the head. Brett fell, and the big man came closer to make certain of his kill with a second shot to the head.