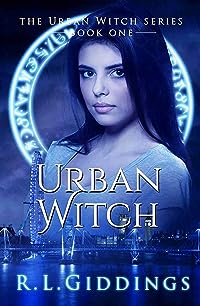 A young woman with a unique ability.A secret government agency in meltdown.An evil stirring at the heart of modern day London.Formerly titled The Bear Garden and Gathering Shadows . Bronte Fellows has always known that there was something different about her. Bronte is a witch who has inherited a unique talent from her volatile mother. It’s a talent which, if she doesn’t learn how to control it, may well destroy her. After being recruited by The Bear Garden, the agency which protects mankind from supernatural threats, she finds herself targeted by a group of elite witches. As the pieces on the board manoeuvre for supremacy, Bronte is drawn into a battle between powerful forces and must decide where her true loyalties lie. To have any hope of surviving, she will need to call on all of her of skills. Or death will be the least of her problems. Bronte is the real Hermione Granger and a 21st Century Superhero.