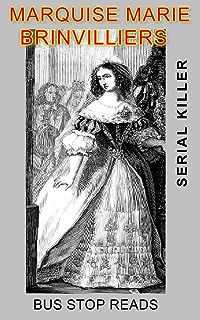 Poisoning has long been a way of ending life. The ancients initially used plant substances to poison their hunting weapons to kill animals. But, somewhere along the way, somebody figured that what could kill a beast would also kill a man.
During the 17th Century, poisoning had surpassed murder to become a form of art.
The poisoning epidemic tore through Europe, as well as paranoia about being poisoned, especially amongst the upper classes. One infamous case that sent shockwaves through the European aristocracy was that of the serial killer Marquise Marie Brinvilliers.